IVF treatment has been a boon and continues to be for all the couples who try to get pregnant but are in vain due to fertility issues. There might be several other reasons behind the lack of pregnancy, but infertility remains one of the prime causes. Today, with the advancements in the medical field, doctors have made it happen to improve fertility. The trigger shot is one such technique that is used as a part of fertility treatments to improve the chance of one getting pregnant. If you are planning to consider the trigger shot, it is essential that you must understand the steep learning curve associated. You can add along with IVF treatment cost in Mumbai.

What is a trigger shot?

A trigger shot is a hormonal injection that triggers or stimulates the maturation and release of eggs. A standard trigger shot comprises human chorionic gonadotropin (HCG). HCG is popularly known as the pregnancy hormone. The hormone in this case works like that of a luteinizing hormone that is produced by your pituitary. In your body, the luteinizing hormone is secreted just before ovulation. This prepares the egg for maturation and burst out from the ovary. The trigger shot does the same but artificially. The therapy done using a trigger shot is called gonadotropin therapy. This procedure is not something new as it has been in use for the last century and has become more pronounced in the last 30 years. This procedure will add extra to the IVF procedure costs.

When is a shot used?

A trigger shot is taken in two instances;

As mentioned, the trigger shots are commonly used in two scenarios. Let us see how it works in both cases.

Timed intercourse: during timed intercourse or intrauterine insemination, the doctor will mention the days when your ovulation is likely to happen by examining the ovarian follicles. At that time, you have to take that shot as instructed and time intercourse after a few hours of the shot.

IVF: in IVF, the shot is employed just before retrieval of the egg to facilitate meiosis. Meiosis is a process of cellular division where the chromosomal number of the egg is reduced by half (from 46 to 23). This makes the egg ready for ovulation and retrieval.

Can you take the trigger shot?

The trigger is used as an adjunct with various other fertility treatments. It is used along with other medications. The usage of the trigger shot has to be vigilantly monitored and timed properly. The trigger shot can be taken by people suffering from:

Ovidrel, Novarel, and Pregnyl are different forms of HCG that are used as a trigger shot.

How are the shots taken?

The trigger shots are made using recombinant DNA technology that is; they are made from r-HCG. To take a shot you will need prefilled Ovidrel syringes and alcohol swab and gauze. The doctor will explain to you how to take the shots. Place the syringe on the abdomen, a couple of inches away from the belly button, disinfect with alcohol, and plunge the needle at a 45 to 90-degree angle. Once the drug is completely drained, remove the needle gently and dispose of it safely. The pre-filled injections will be given to you by your doctor of the best clinic which provides the best IVF treatment cost in India.

Side effects of the trigger shot

While you are taking the injection you might feel mild discomfort apart from that you may experience an upset stomach, pain in the abdomen, vomiting, and nausea.

The success rate of trigger shots

The trigger shot proves to be effective only when it is timed properly. Also as the shot is used in combination with drugs it is difficult to separately determine the success rate of the trigger shot.

Consult the best doctor of IVF treatment and get a full brief about trigger shots. If you are planning to undergo IVF then ask your doctor whether you can take trigger shots as a part. In Mumbai, you will get the best and cheapest IVF in India. 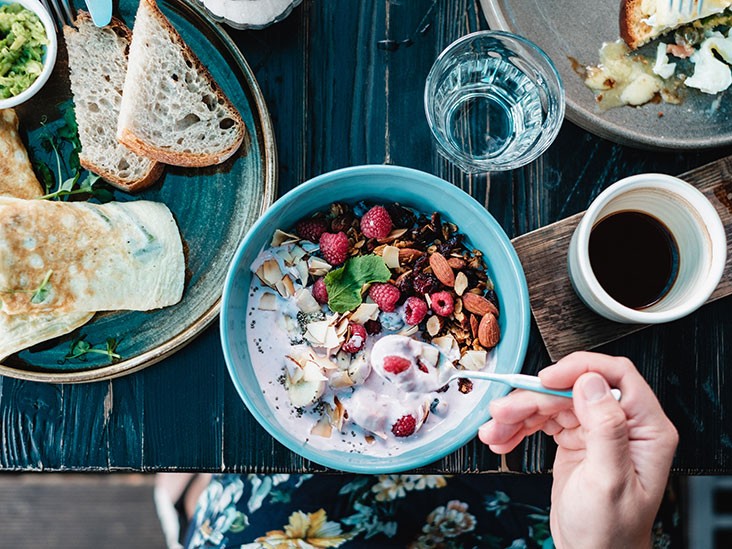 How Dietary Changes Can Increase Your Chances Of Getting Pregnant?

How Can You Preserve Your Fertility?

Send Enquiry
Please fill out the short form below and we will get back to you as soon as possible.
X
Have a query?
Kindly fill the form below, you would receive a confirmation call from our staff.
X Have a query?