How To Read A Sperm Analysis Report? 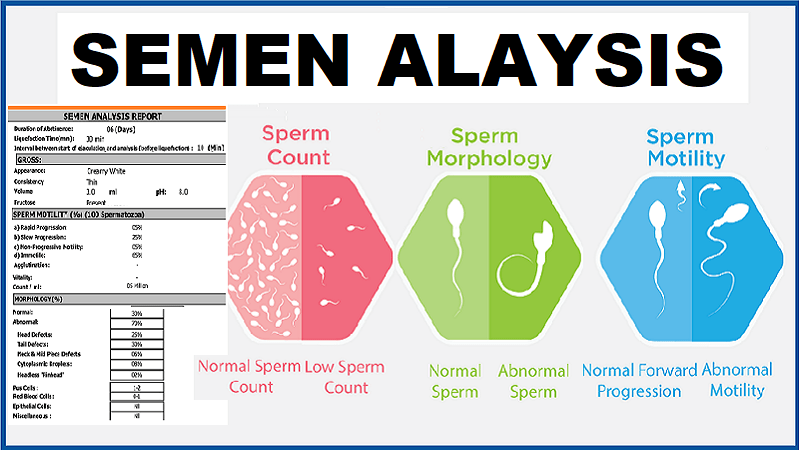 How To Read A Sperm Analysis Report?

Any condition in a man that affects the chances of getting the female partner pregnant is known as male infertility. The most common cause of male infertility is to do with the health of the sperm.

Male fertility is diagnosed through a number of tests, the most important being the semen analysis test. After collection, the semen sample is sent to a laboratory where it is assessed for various factors such as volume of semen, semen count, motility, and morphology. An absence or a low number of sperms is necessarily not a primary factor for male infertility. It could be one of the hindrances affecting production and fertilization but not a ruling factor.

If your semen analysis report shows any irregularities, your fertility expert might recommend another semen analysis after four to six weeks. If the report still shows abnormalities after the second analysis, other tests might be conducted to look for underlying problems. Some cases can be treated with minor alterations to lifestyle or medication.

How To Improve Egg Quality For IVF Naturally?

Send Enquiry
Please fill out the short form below and we will get back to you as soon as possible.
X
Have a query?
Kindly fill the form below, you would receive a confirmation call from our staff.
X Have a query?